There is no finish line when racing families need help.

The Steve King Foundation™ is a non-profit, tax deductible, 501(c)(3) charitable organization dedicated to assisting the dirt racing community in time of need.

The Steve King Foundation was established after the on-track death of  Steve King in 2006.  For more than 40 years, the King family has been deeply rooted in the traditions of family, farming and racing. Danny and Naomi King and their son Steve were inseparable — partners both on the family farm and on the dirt track. As a teenager, Steve got behind the wheel for King Racing #88 and charged through the ranks to become a dirt track champion with two National Championship Racing Association Sprint titles under his belt. But Steve’s career ended tragically after a broken suspension part caused a fatal collision with a fence at the Knoxville Nationals in 2006.

But that’s not where his story ends.

At first, Danny wanted to erase any connection to the racing life — until the cards, letters, donations and love from the dirt track family came pouring in. This overwhelming show of support inspired the King family to honor Steve’s life by establishing the Steve King Foundation.

Learn how Steve King’s life in racing inspired a legacy of giving.

See how the Steve King Foundation has connected with the hearts and touched the lives of those in the racing community across the U.S. and around the world.

See How We Help 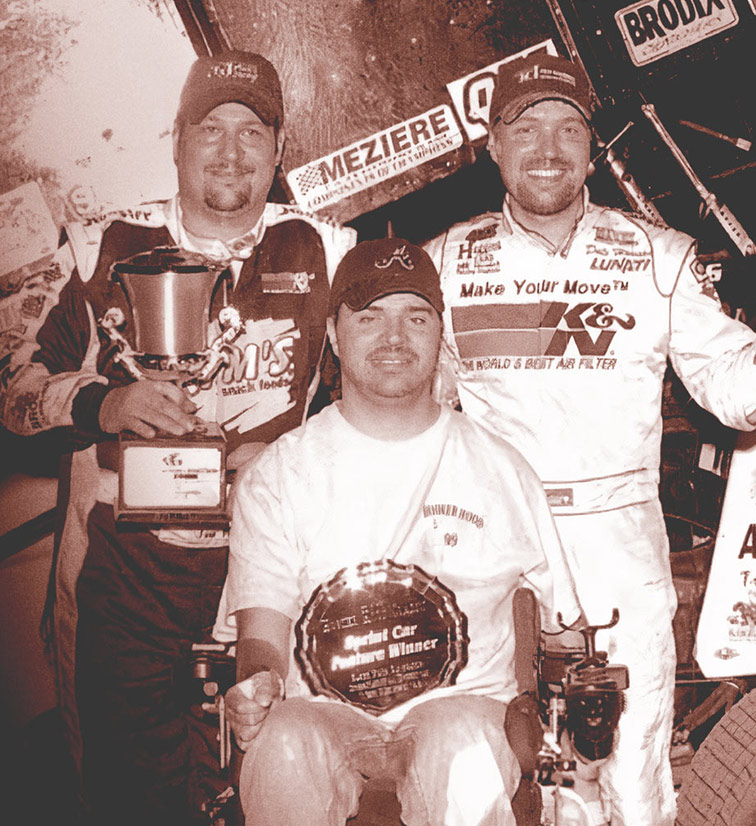 See how the Steve King Foundation has raised and distributed funds to individuals and families in the dirt racing community across the United States, Australia and Canada.

See How We Help

Your donation goes toward providing physical therapy, transportation, lodging, medical payments, wheelchairs and more to individuals and families in the dirt racing community who are in need. 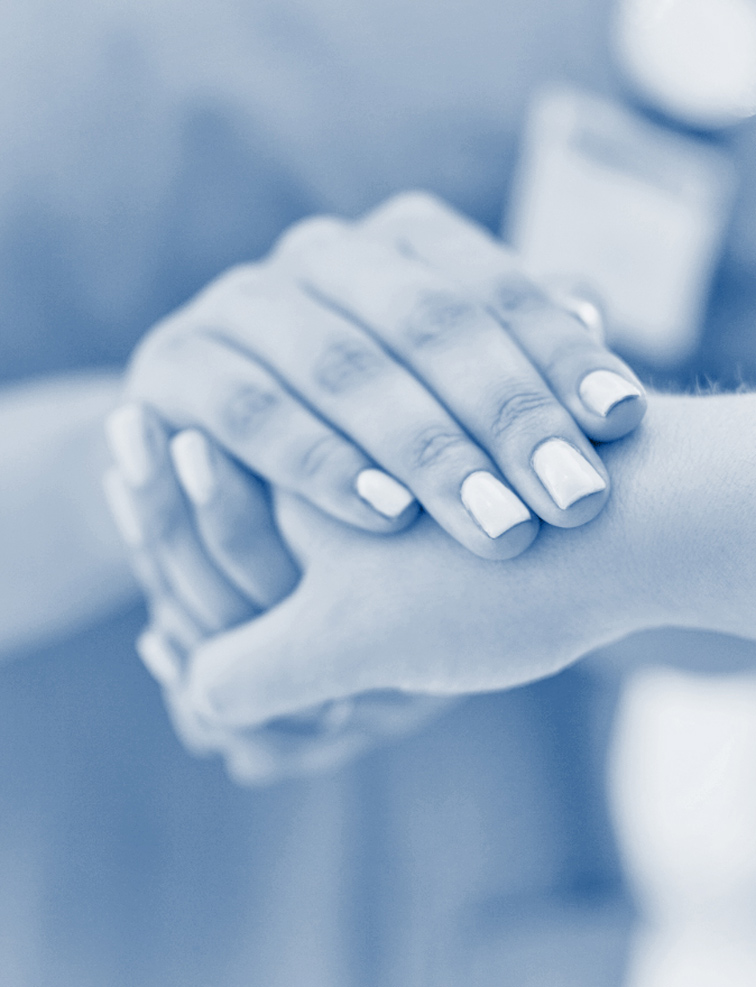 Your donation goes toward providing physical therapy, transportation, lodging, medical payments, wheelchairs and more to individuals and families in the dirt racing community who are in need.

Kyler has been involved with dirt track racing since 2001. He has worn many hats while being involved at local Kansas tracks, including Jetmore Motorplex and Rush County Speedway. Most recently, Kyler is the track promoter at the famed WaKeeney Speedway and Dodge City Raceway Park. After serving as the voice of the United Rebel Sprint Series for 12 years, Kyler now enjoys watching his son race outlaw karts. With his love of the sport, Kyler is honored to serve the Steve King Foundation and is very thankful for what the foundation does for drivers and their respective families.

Growing up in central Pennsylvania, Bobbi spent her life at the track around 410 sprint cars. At age 18, she went on the road with the dirt racing community, including 10+ winters traveling to Australia. Recently, Bobbi has cut back her time on the road to raise her young son, Jaxx Johnson, who races motocross, in Rocky Mount, Mo.

She first met Steve and the King family while visiting tracks across the country and is grateful to have crossed paths with this racing and farming family. Bobbi has seen firsthand the impact the foundation makes in the lives of the racing community including her own — Bobbi has lost two loved ones behind the wheel of a sprint car.

Tammy earned her bachelor’s degree in accounting from Kansas State University and has also worked in real estate and hotel management accounting. She has more than 20 years of accounting experience with multimillion-dollar clients and small nonprofits, both domestically and internationally. As the owner of Cyber Financial Solutions, Tammy manages entire accounting departments, trains accounting personnel and installs specialized software packages. She also volunteers with nonprofits like the Steve King Foundation in her free time.

Naomi and her husband Danny raised their family on a farm in Southwest Kansas. She has spent most of her life nurturing others as a farmer, homemaker, mother to a race car driver and entrepreneur daughter. Naomi is also an active member of her church and has been involved with several community organizations through the years.

Naomi is often the first point of contact with those seeking assistance from the foundation and shares comfort through prayer and words of compassion for others who have suffered similar hardship and loss.

Tom has been involved with the racing industry since 1978, first building a race car for himself then for other racers. He has close ties to the NASCAR ARCA series and his local dirt track, Devil’s Bowl Speedway in Mesquite, Texas. Tom enjoys the competition of racing and spending time at the track with his family and other local racers.

Stephanie has raced sprint cars and been involved with the motorsports industry her entire life. Her love for dirt track racing began as she watched her father race weekly at local dirt tracks around Tulsa, Oklahoma.

After graduating from Oklahoma State University, Stephanie’s passion for the motorsports industry led her to work as a marketing executive for the World Racing Group in North Carolina. Her strong drive to serve others steered Stephanie into financial services with Merrill Lynch Wealth Management, where she is now a financial advisor working with clients in all 50 U.S. states. Stephanie proudly serves as a board member of the Steve King Foundation where she enjoys volunteering at events, visiting families within the dirt track community who need the foundation’s help and promoting how the Steve King Foundation can support anyone in need.